NEW STUDIES ON THE PREFRONTAL CORTEX HAVE RELATIONSHIP IMPLICATIONS 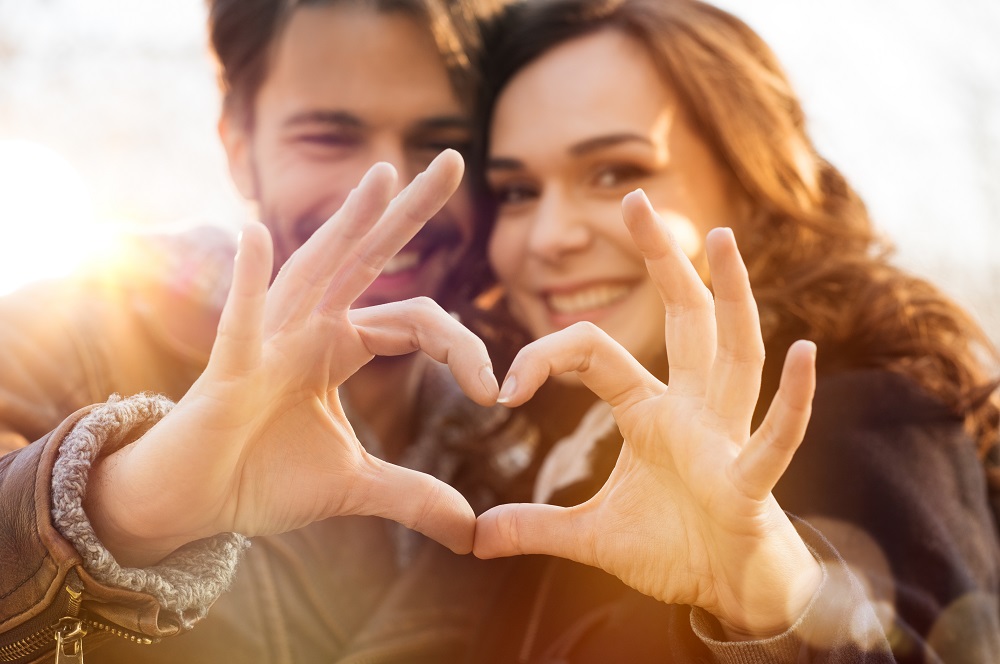 According to one religious doctrine, a sin of the eyes is as a sin of the flesh, and looking at someone lustfully is as big a sin as ‘lying with them’. This seems like a gross exaggeration, especially in modern times, but science backs up this assertion. Studying the brain has proven what we’ve instinctively known for a long time – that a mental fantasy (or even a dream) can create the same physiological and sexual response as an actual sexual encounter and longer lasting sex.

While your partner may be unhappy to know that thinking about someone else helped you last longer in bed, having this knowledge can help you channel the powers of your prefrontal cortex towards the sensual needs of your partner. This information has come from an interesting source – Japan. In recent years, this nation has been known for a millennial work-force that seems increasingly averse to sex, intimacy, and marriage, citing social pressure, romantic disillusionment, and inability to financially support a spouse and kids.

The reason male subjects were chosen is they’re more likely to have multiple romantic liaisons in comparison to women, so they’d be easier to analyse for the difference between the passionate love of the ‘honeymoon phase’ and the devoted loyalty of prolonged coupling.

For the first part of the experiment, scientists tested executive function, the mechanism responsible for self-control and regulation. This function makes a subject’s VLPFC (ventrolateral prefrontal cortex ) more active on the right side of the brain.

Subjects were put in a fMRI machine (functional magnetic resonance imaging) and given a basic instruction: if you see a cat picture, press the button; if you see a dog picture, don’t. The aim was to compare self-regulation with the potential to cheat on a romantic partner.

Part two was a little more obvious. Subjects got out of the machine then looked at the faces of 48 women to say who they’d date and who they wouldn’t. Their responses were measured against their earlier VLPFC activity, which was then compared to the length of their current relationship. Fortunately, the pre-experiment hypothesis was proven.

Guys who had been dating longer had more active right VLPFC, which means they were more disciplined and less tempted by the 48 pretty faces. The interpretation here is that the ‘honeymoon phase’ is automatic and fickle, driven by hormones and chemicals, while being together longer activates a more cognitive, conscious form of self-regulated inhibition.

In other words, the further our relationships go, the more we will choose to be faithful. In the beginning, we are loyal due to the action-reward system of dopamine driven love-jones. As time passes, our prefrontal cortex takes over and gets us to behave ourselves as we deliberately choose to do right by our partners, and sometimes, this includes talking things out and working together to find early ejaculation treatment.