THE LINK BETWEEN SEAFOOD AND SEX 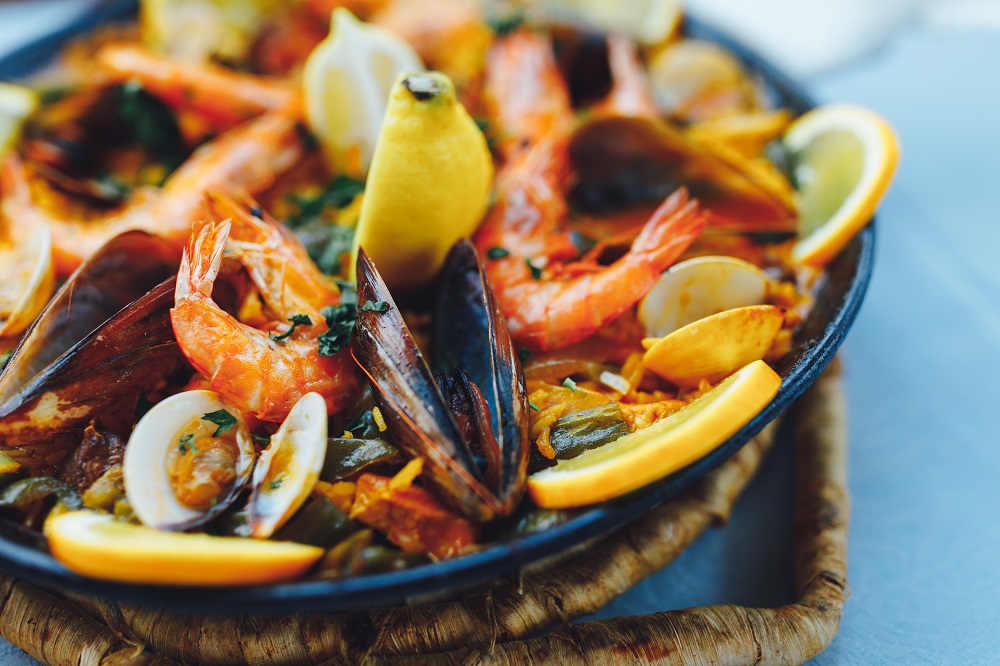 A recent study from Harvard T.H Chan School of Public Health has revealed a link between eating seafood and having a healthy sex life. Eating seafood has also been linked to increasing the chance of conceiving a child.

The study followed 501 couples who were trying to conceive. The couples were asked to log in a journal the amount of seafood they consumed each week and how often they were having sexual intercourse. The researchers studied the couples for an entire year or until they became pregnant.

The study revealed that 92 percent of couples that consumed seafood more than twice a week fell pregnant by the end of the year. The study also concluded that men and women who ate more than eight servings a month had a 22 percent higher rate of having sex.

So why is it that seafood increases your libido?

The high zinc content in oysters and shellfish are believed to be responsible for the increased production of testosterone in the body, which in turn can boost your sex drive and last longer in bed. The study above, however, didn’t measure zinc quantities consumed.

What the study did reveal is that couples who consumed higher amounts of seafood shared more meals together and spent more time together.

Audrey Gaskin Sc.D. co-author to the study explained the importance of a seafood diet for couples trying to conceive.

“Our results stress the importance of not only female but also male diet on time to pregnancy and suggest that both partners should be incorporating more seafood into their diets for the maximum fertility benefit,” Gaskins revealed. “Furthermore, we saw no detrimental effect of high seafood intake, suggesting couples may see benefits of seafood intake above and beyond the two servings per week suggestion.”

Another contributing factor to seafood diets boosting libidos around the world could have something to do with creatine. Creatine is an amino acid found in fish that is also linked to boosting testosterone production and in turn boosting a person’s sex drive.

If you do find your sex life is dwindling and you would like to rekindle the magic of yesteryear, don’t worry. There are ways to bring it back and according to the study mentioned above, increasing your seafood intake may be the hot ticket.

A healthy diet paired with regular exercise may be the key to having a great sex life. In a study of middle-aged men who participated in a nine-month rigorous exercise regime found that their libido increased. The study also found that men who exercised had increased sexual satisfaction and improved sexual function.

Physically active women were reported to have a higher sexual desire, satisfaction, and arousal than those who did not exercise. This can be attributed to increased blood flow and boosting levels of testosterone that exercise naturally does.

People who exercise tend to have a better self-image and feel more desirable which can lead to more frequent and better sex.